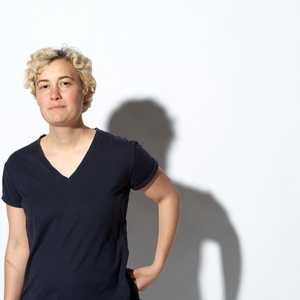 My name's Kate and I'm awesome. I perform in an improvised hip hop group and indie teams. I've been on a number of indie teams with UCB Lloyd players and been selected for supernova and 10000 hours teams.

I've also taken up to Sketch 3 with Rachael Mason.

I specialize in pattern game, playing it real, and character work.